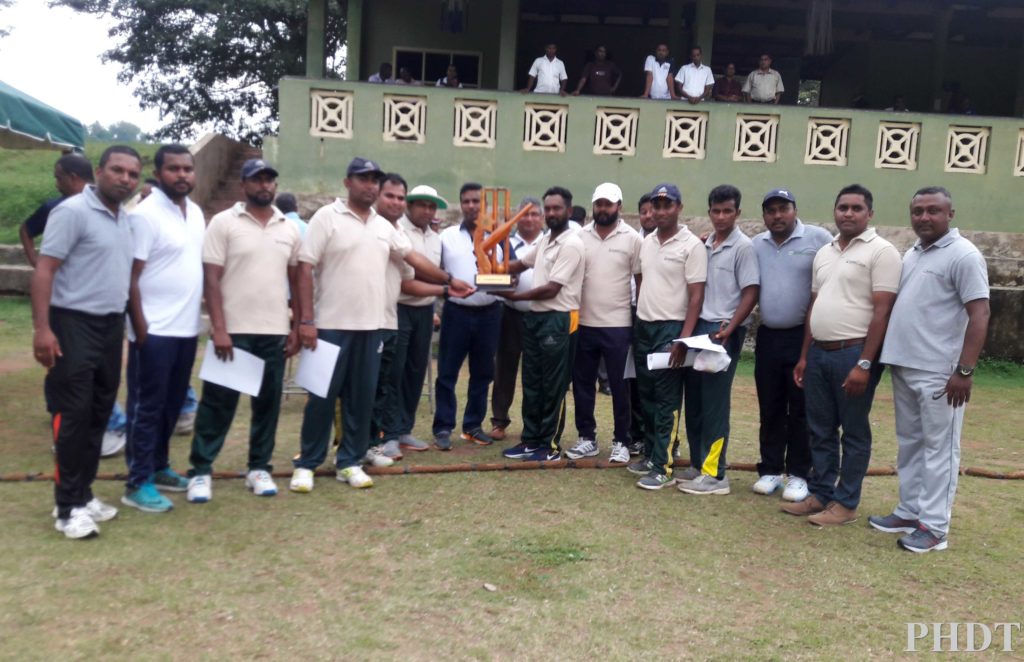 The Cricket Tournament was conducted on Sunday the 6th of May 2018 at the Prison Grounds, Pallekelle, for which the Chief Guest was the Director General of PHDT with 50 participants from Estates as detailed below:

The Regional Directors of Ratnapura and Galle Regions together with 13 staff from PHDT Kandy including the Deputy Regional Director attended the event. 6 matches were played at the tournament and the awards were won as follows: 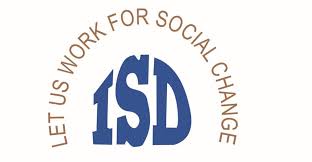 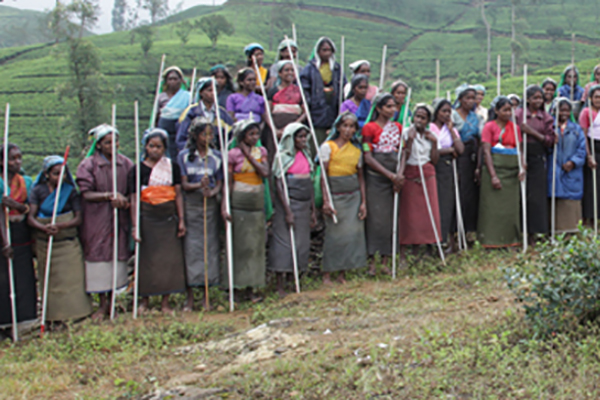 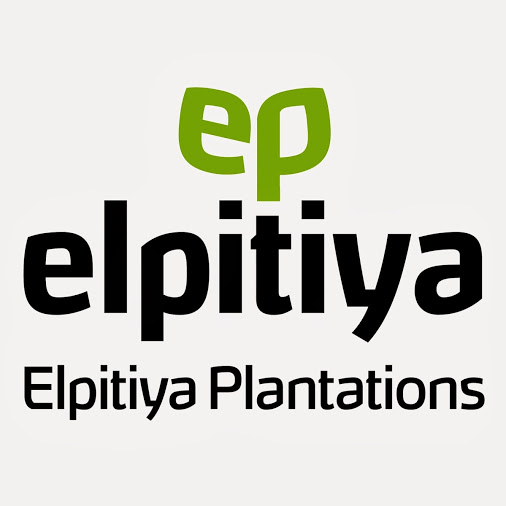 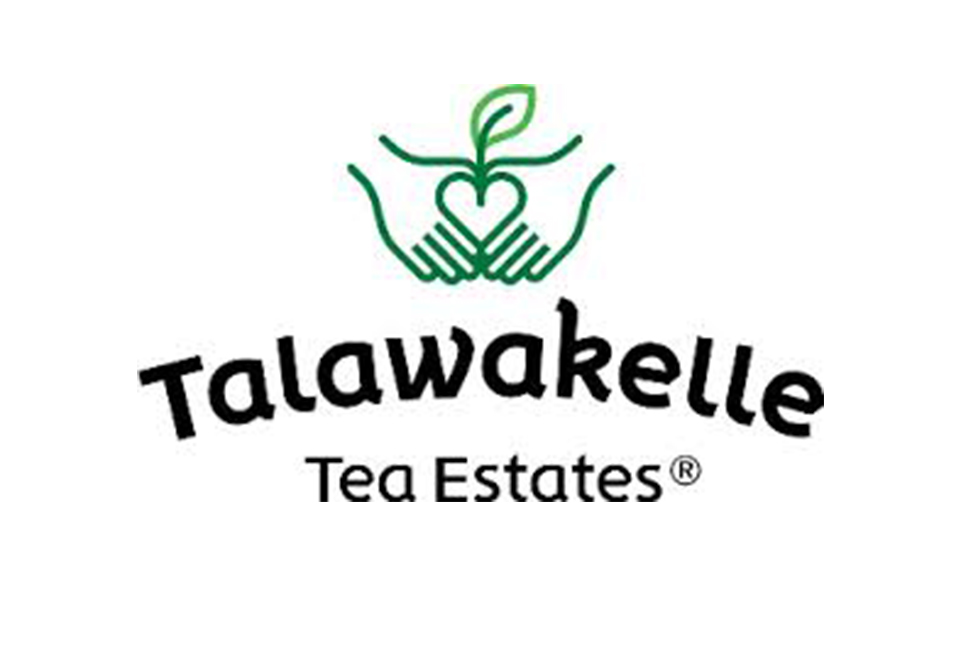 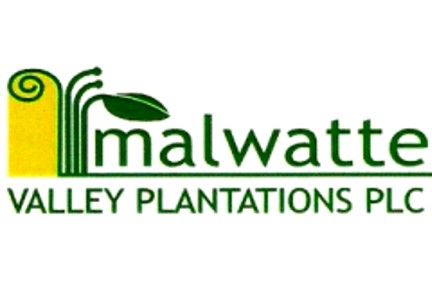 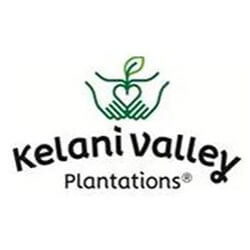 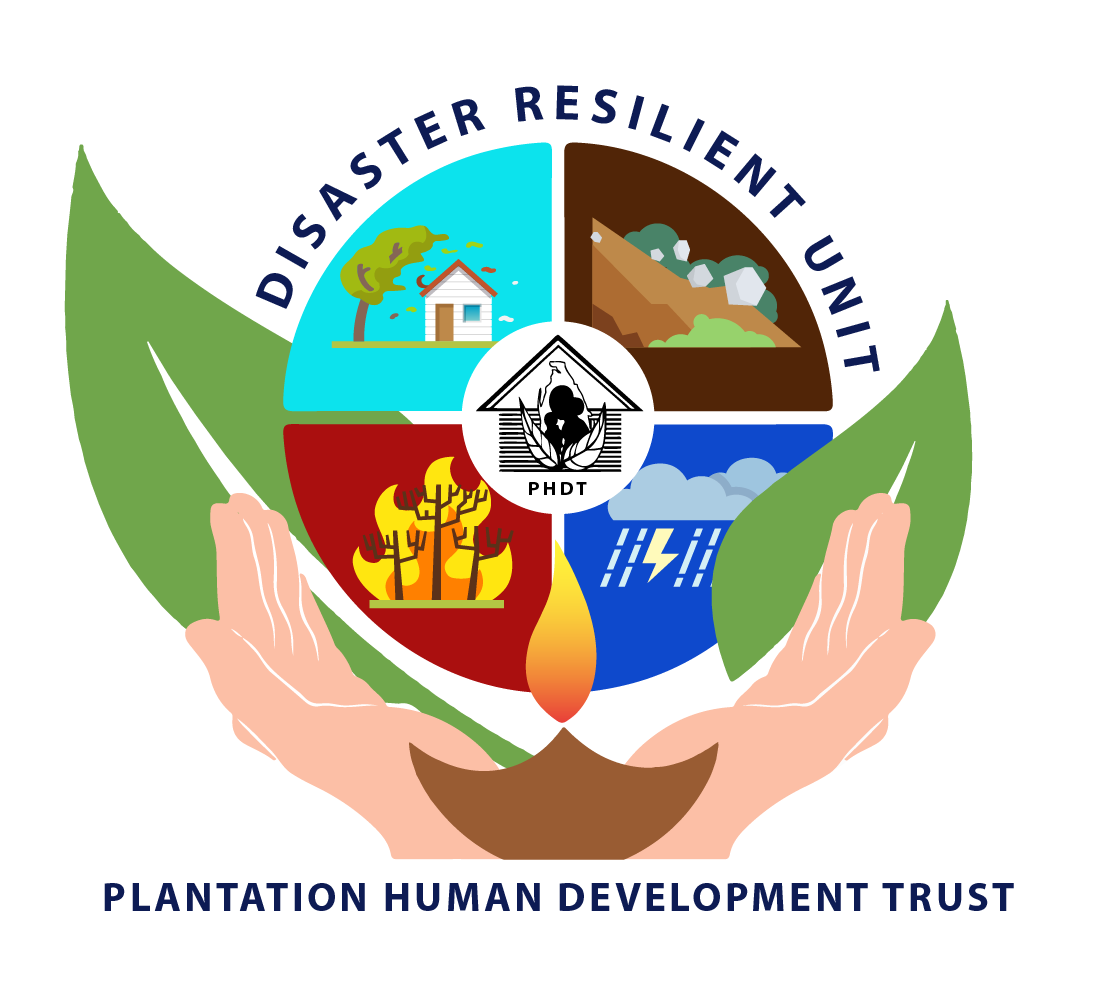